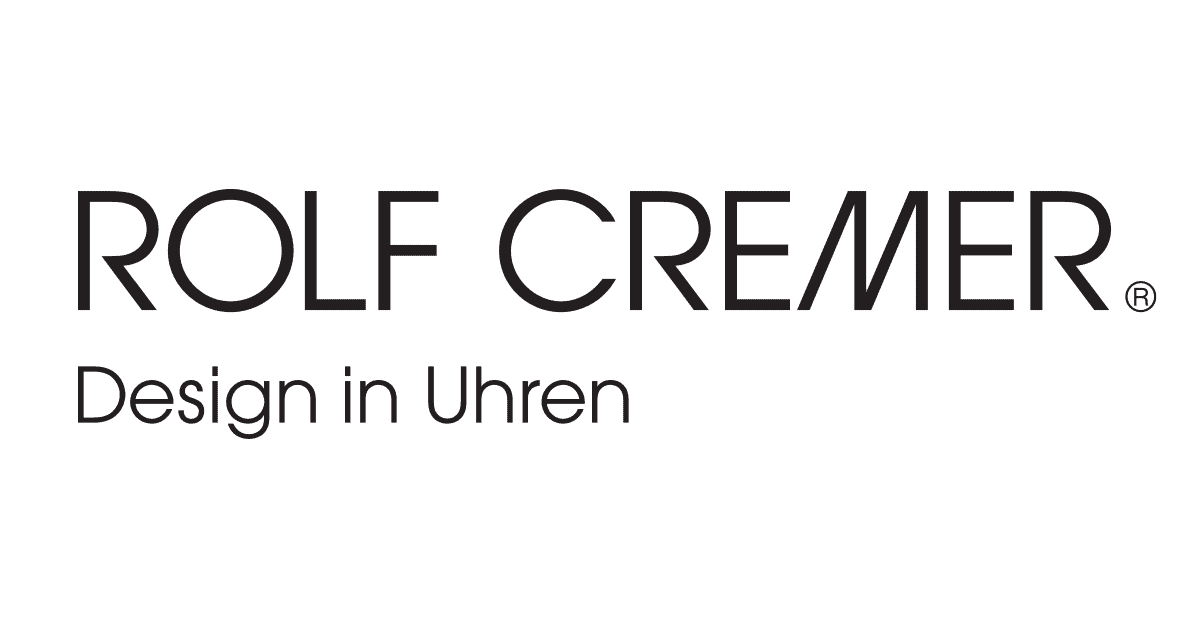 WATCH IT supports an education and awareness program coupled to a mechanical river garbage collector system which aims at reducing the ocean pollution massively. 80% of the input in the oceans is transported by rivers and the project PlasticPlug uses primitive and inexpensive waterwheels to retrieve huge amounts of that garbage at the river estuaries.

CEO Markus Heermann compares the project to their watch philosophy:
"The PlasticPlug is a lot like a ROLF CREMER watch: Straightforward, functional and minimalist and at the same time so efficient and beautiful.

We are proud to be part of this pioneer group who is going to change the ocean for future generations."

The watch enthusiast pointed out the dualistic relationship between Europe and Asia. “We in Europe carry for sure some of the responsibility for the climate change impacts in third world countries. Especially South East Asia is torrented by strong typhoons and the global warming leads to ever more dramatic destructions. The Philippines had to introduce another typhoon warning level, because the storms got stronger and stronger. Just last week the storm Ulysses brought massive flooding to the tormented country and the citizens.

On the other hand we look critically to that region. While we have established a high awareness for waste problems and practice a very strong recycling culture in Europe the situation in Asia is horrible. The three biggest ocean polluters are China, Indonesia and the Philippines. Megatons of plastic enter the ocean there on a daily base and destroy the future of our children. In spite of having clear solid waste laws there is a huge lack of modern waste management facilities and strategy implementations. The mostly poor population consumes micro packages of daily goods (like coffee, shampoo, soap etc.). The packaging waste amount is staggering. In addition to all of this we experience a lack of awareness in society for the importance of the ocean on this planet. The proposed project tackles both problems – stopping waste from entering the oceans and increasing awareness and motivation for recycling solutions.” 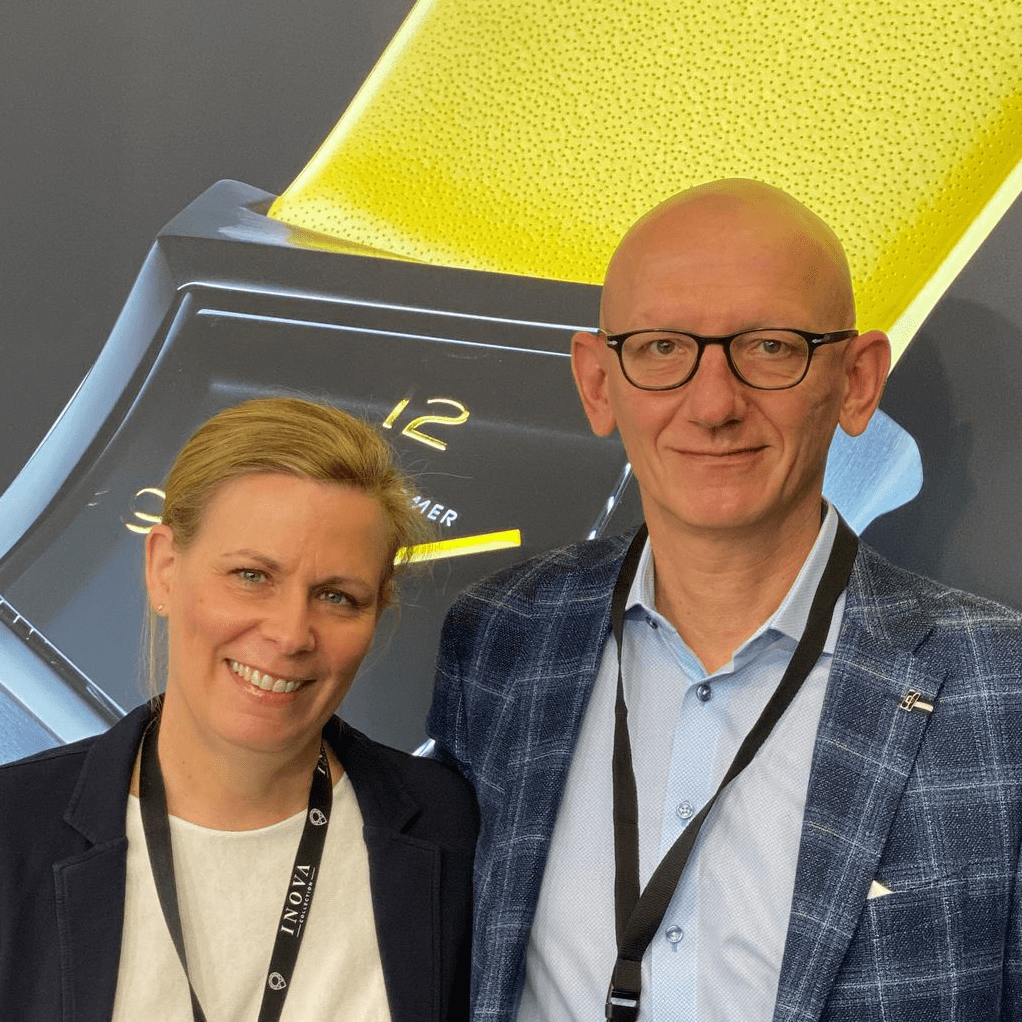 On the initiative of his Asian business partners, Rolf Cremer began expansion into the Asian market in 2019.

The detailed collaboration mechanics of the CSR project will be published in Q1/2022. Mr. Heermann hinted at an integrated project with the dealership of ROLF CREMER watches. “We will look into collaboration with our sales partners but the main point is not simply donations. Instead we focus on the motivational campaign part. We want to create a real CSR initiative here and not just some philanthropy project.”

If you are interested in partnering with the WATCH IT campaign, send a mail to info@plasticplug.org